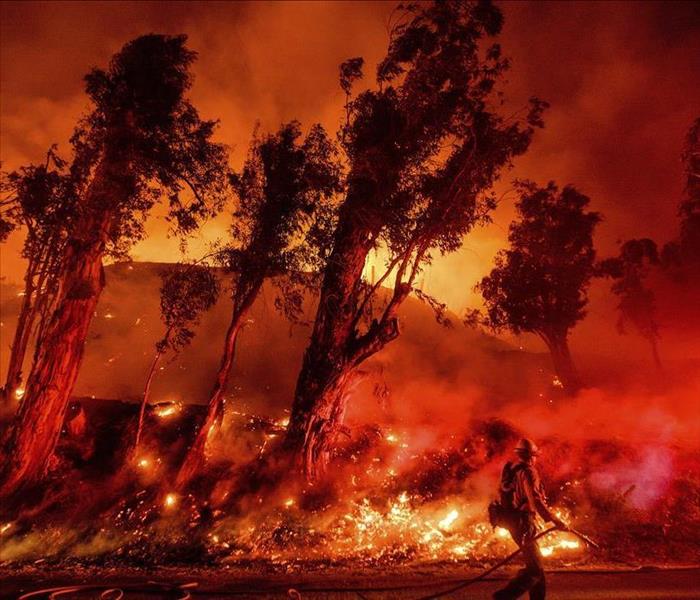 Firefighter putting out wildfire in California.

It is important to have a fire exit plan with your family or roommates no matter where you live. Make sure you at least have two ways out of the building or residence. It is also important once the fire exit plan has been executed to find a spot where all parties will meet.