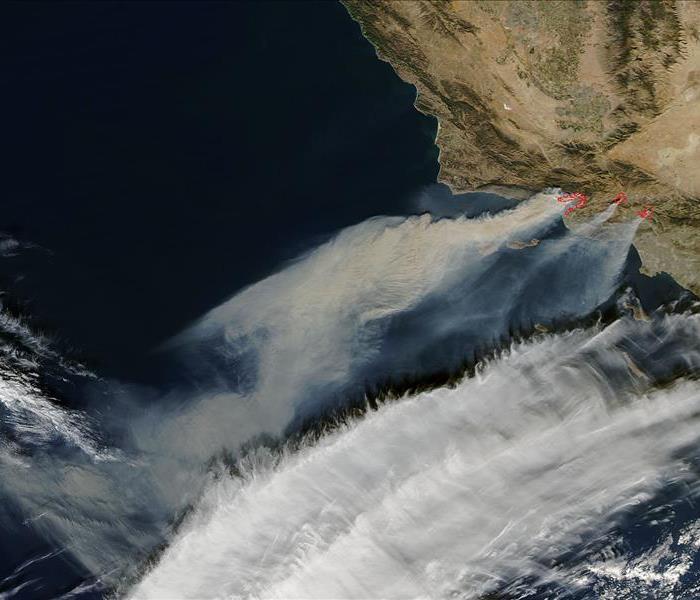 What is the Santa Ana Winds

The Santa Ana winds are a weather staple in southern California. They come from the Great Basin of Nevada. When you have hot, dry weather blowing in from the desert it causes wind to go up to 100 miles per hour! The Santa Ana winds often cause a lot of mishap typically involving tree branches. Not only do tragedies come from tree branches, but the winds also bring out the worst in fires.

How does the Santa Ana winds help fire spread?

Not only do the Santa Ana winds take moisture away from the air, but because of the intense winds it also causes the spread of the fire to grow rapidly. Because of the high winds it will also make it difficult for firefighters to predict where the fire will spread to.

Remediation companies like SERVPRO of San Diego East specialize in fire damage restoration. Make sure to call the local fire department along with a restoration company if a fire has affected your home.