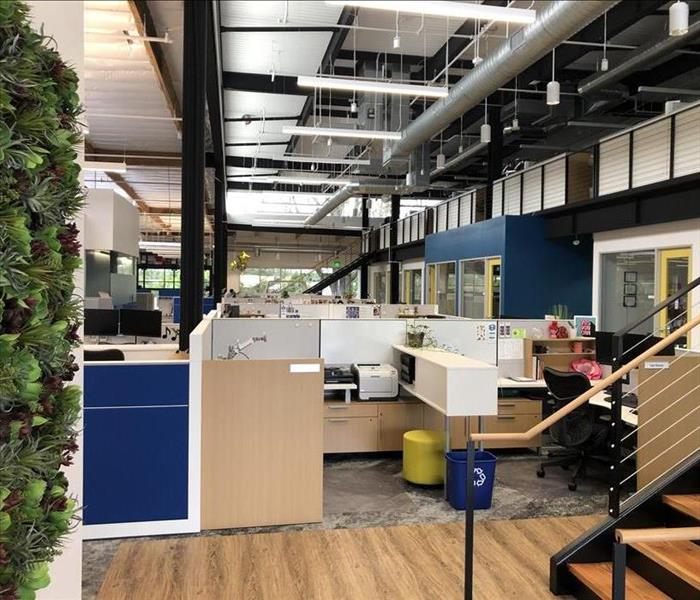 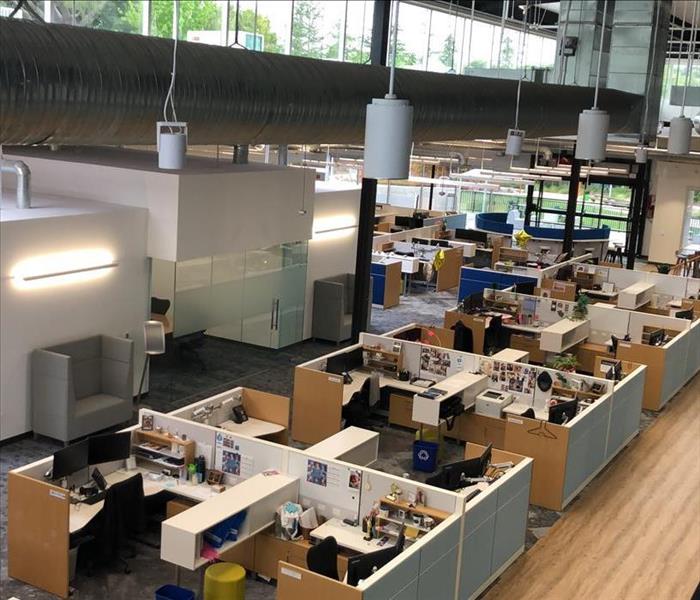 Due to COVID-19 many businesses are having their buildings disinfected. SERVPRO San Diego East had the privilege of cleaning Hub International. There were no ca... READ MORE 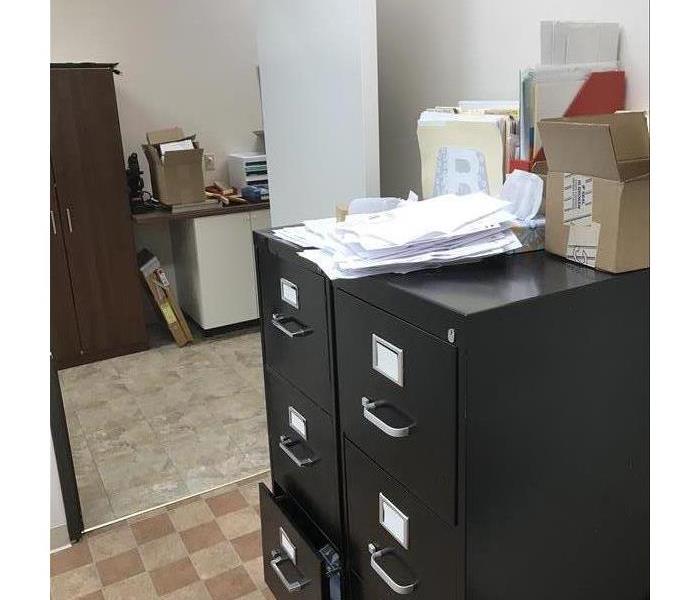 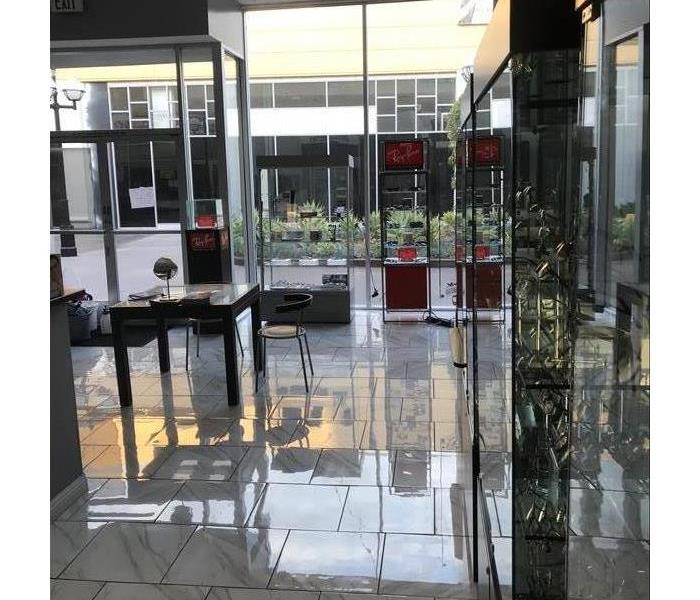 The before photo shows the laminate hardwood floor pulling up due to a water leak from the shower head of the bathroom. The shower leak occurred on both sides o... READ MORE

Flood and Roof Leak at Lyft in San Diego, CA 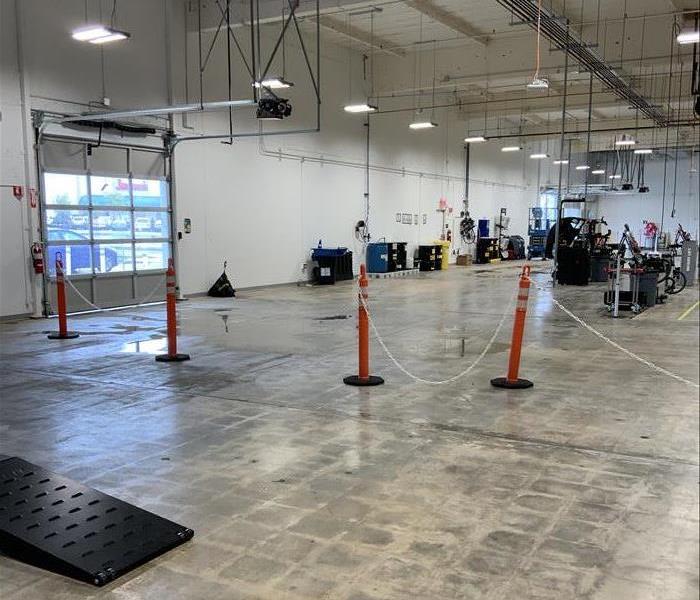 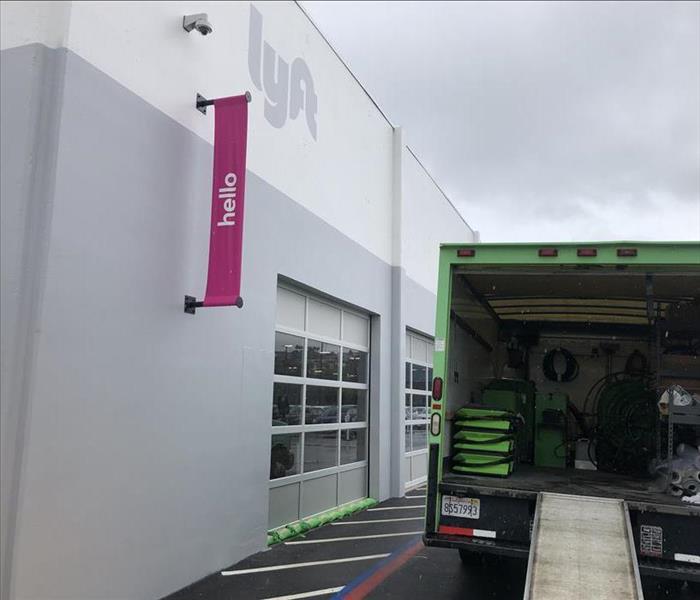 SERVPRO of San Diego East received a call from Lyft of San Diego, CA at 11:30am during heavy rain showers. It was an emergency call - the building was suffering... READ MORE

Mold found in Garage and Office in San Diego, CA 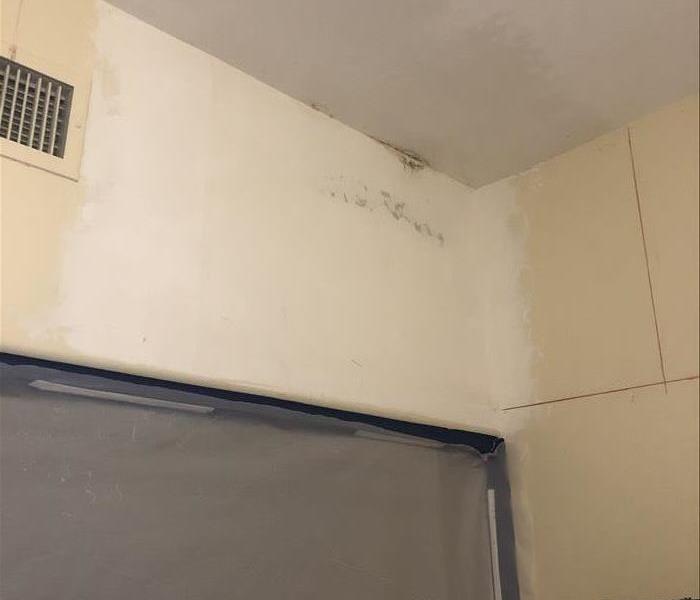 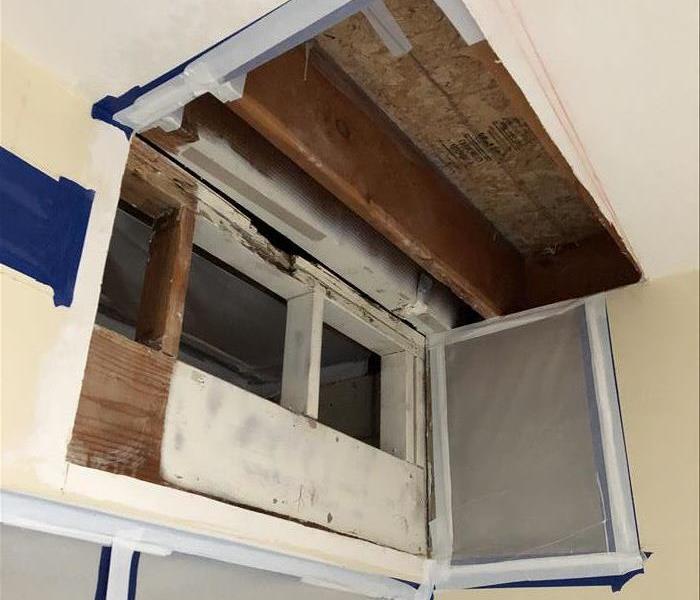 The resident had plans to rent out their home, but the mold had to go first. This particular home had suffered water loss and overtime mold continued to grow an... READ MORE 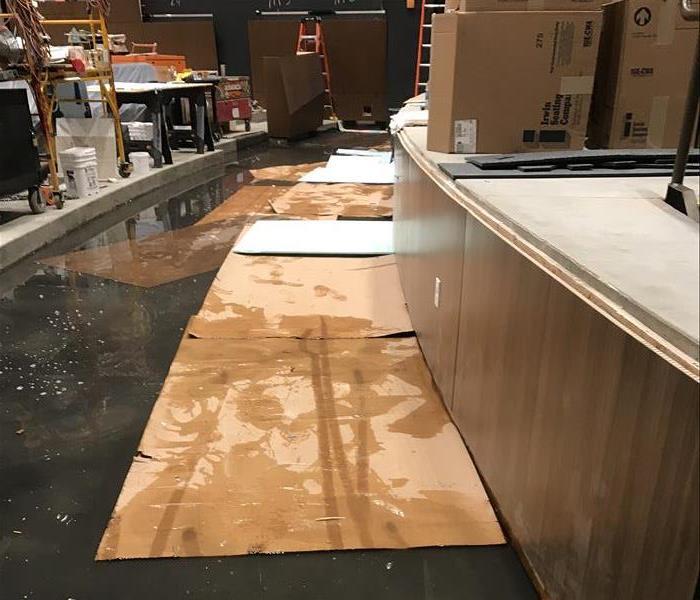 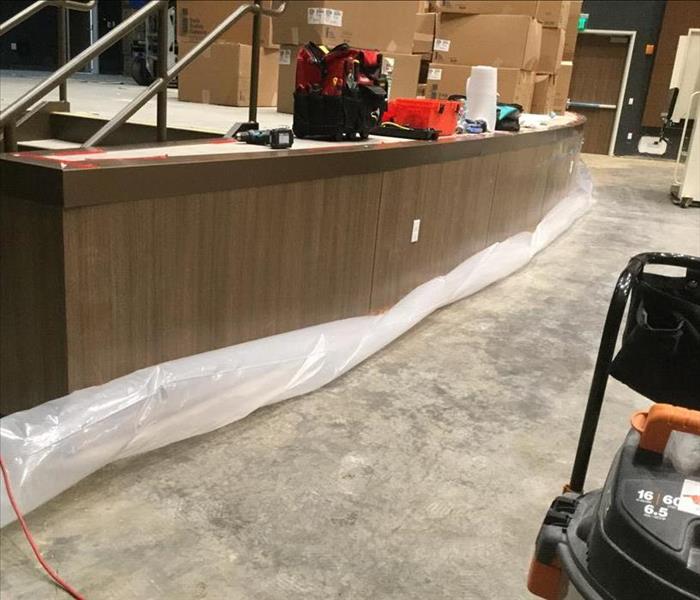 SERVPRO of San Diego East had the privilege of servicing a well-known business in San Diego, CA. Their commercial building had groundwater run under their doors... READ MORE 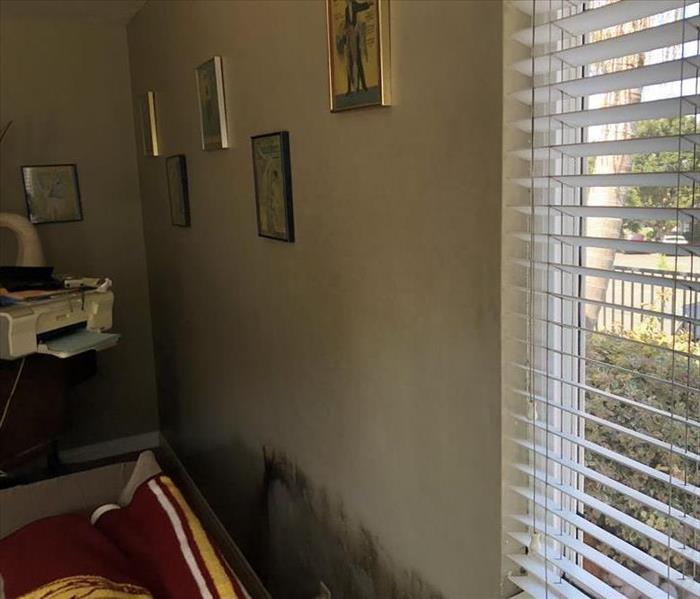 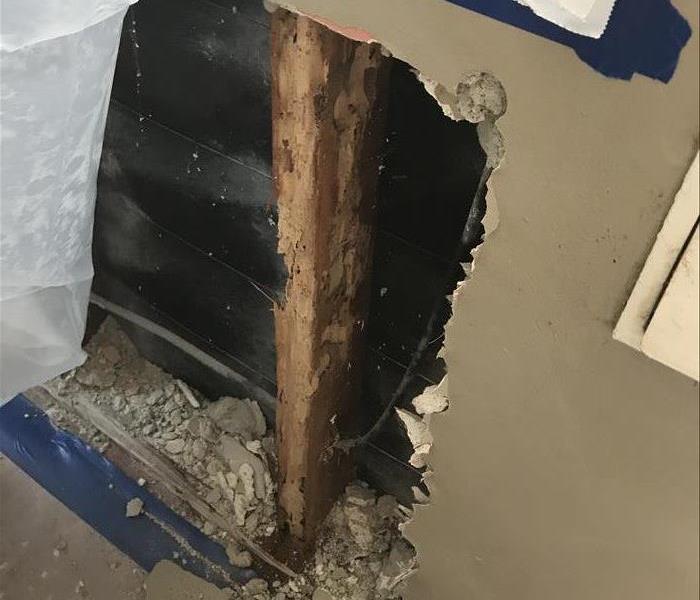 Electricity is something we don’t typically worry about starting a fire. But it was not the case for this resident’s home. On a late night the resid... READ MORE 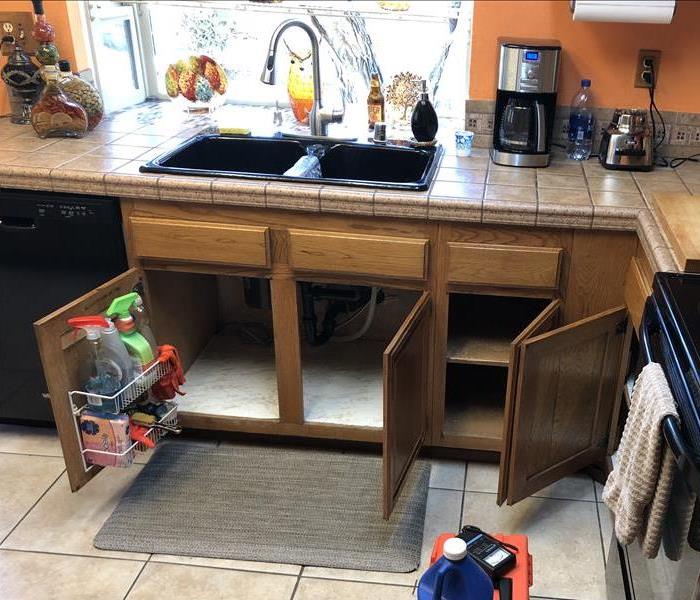 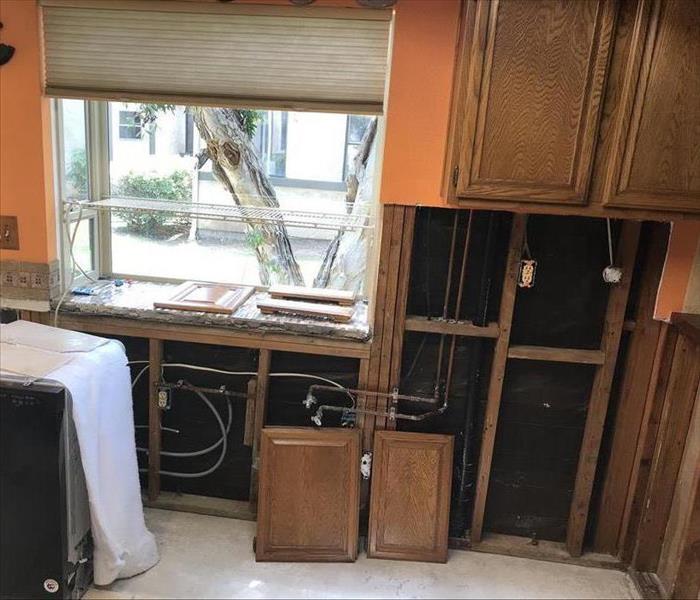 A small water damage caused by a pipe leak causes mold to spread throughout the cabinets. The resident of this home thought they needed to get their sink pipe f... READ MORE 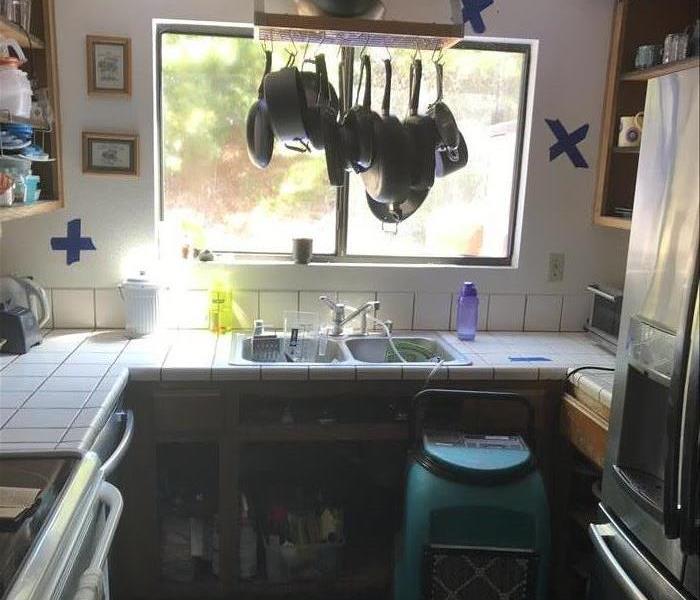 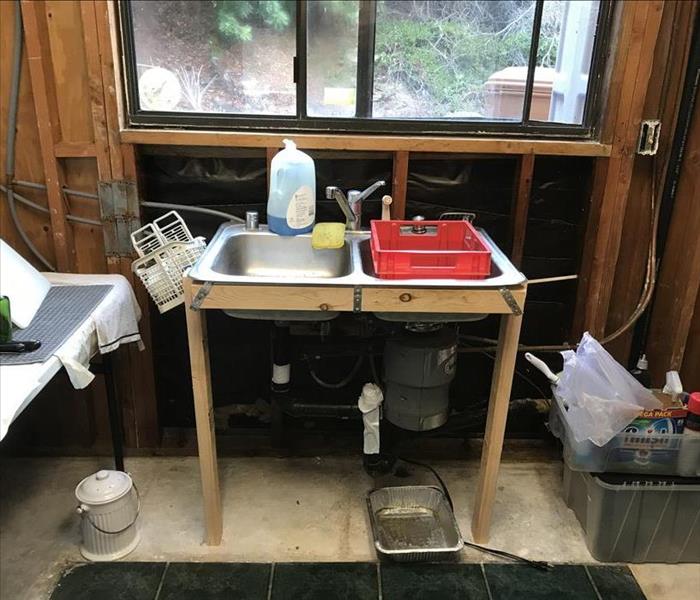 A small kitchen fire uncovers much more losses. The resident of this home lost track of time. When they realized they had set a pot on the stove smoke was every... READ MORE 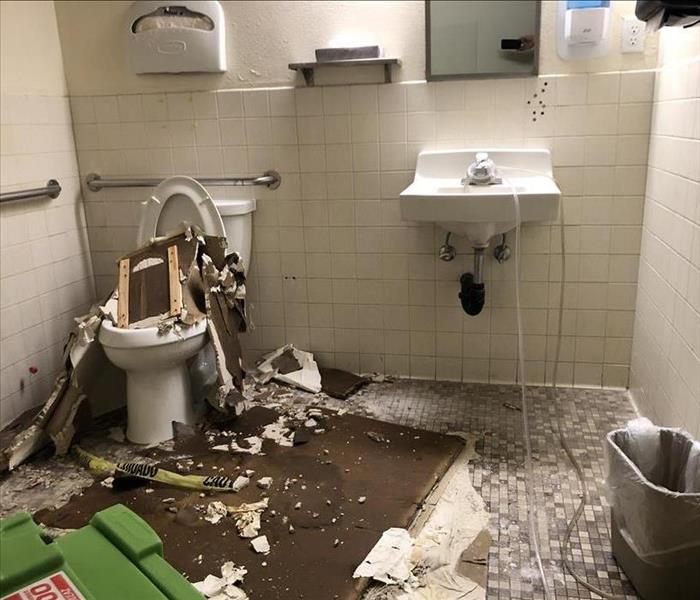 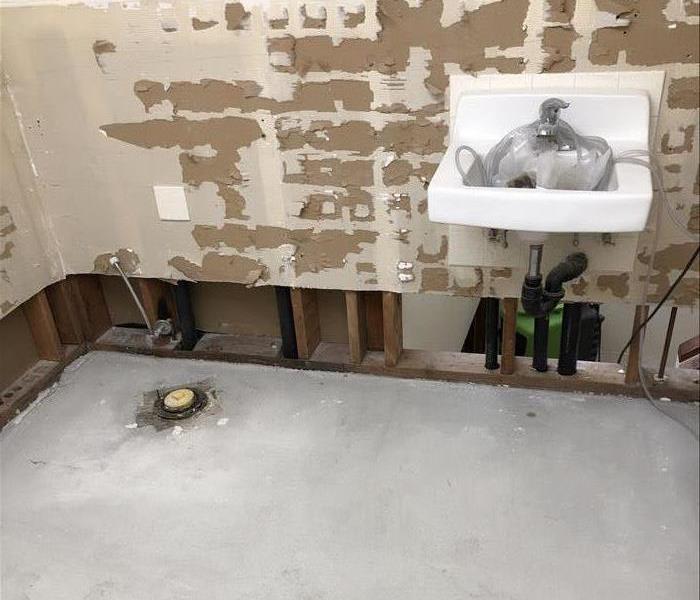 This building experienced severe loss due to maintenance of the infrastructure. A mild storm put the facilities to the ultimate test and many ceiling tiles came... READ MORE 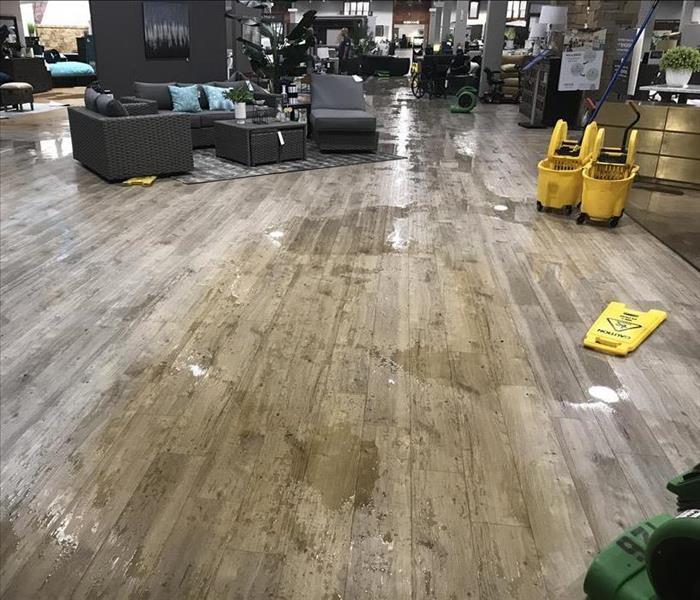 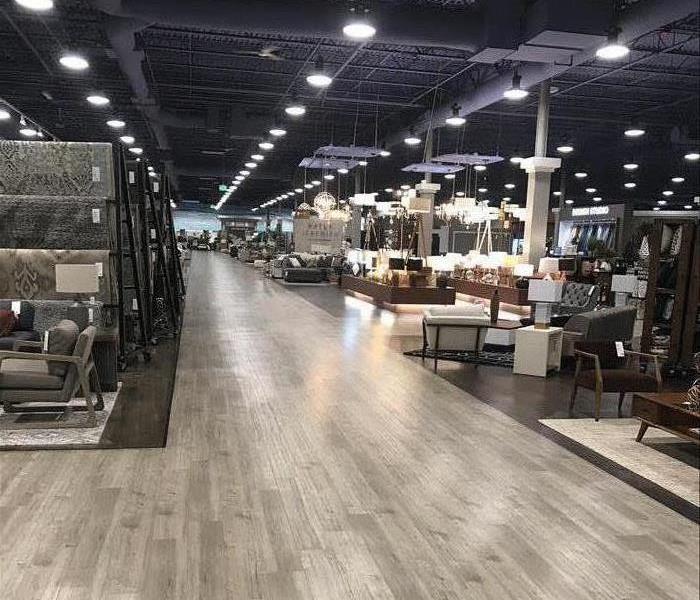 This particular furniture store had multiple water leaks coming from the roof. During the time of this job it has been raining heavily in San Diego, CA. Many of... READ MORE

View Older Before & After Photos